Royal Perth Yacht Club is proud to have the Honourable Kim Beazley AC, the Governor of Western Australia as our Patron.

The Honourable Kim Beazley AC was installed as Governor on the 1st May 2018 as the 33rd Governor of Western Australia. Mr Beazley was born in Subiaco, educated at Hollywood Senior High School and completed two degrees at The University of Western Australia. He served for nearly three decades in the Australian Federal Parliament and for a period of six years as Ambassador to the United States of America.

Prior to becoming Governor, Mr Beazley had a distinguished record of service to the public, leadership and representation of Australia.

Further information on the Governor can be found by visiting the Government House Website. 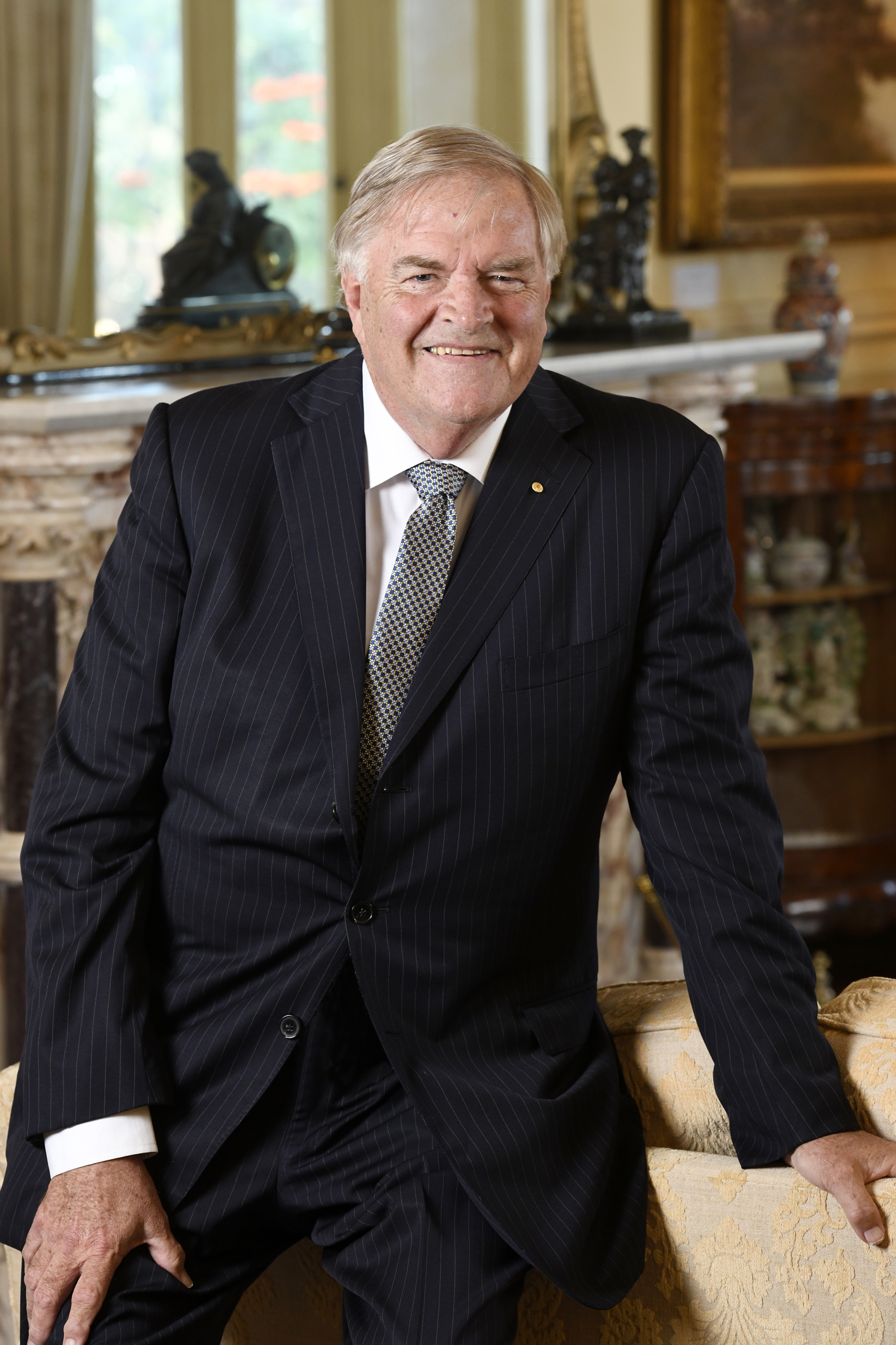