It's nearly Tax time - Join us in creating the next generation of Champions.

Royal Perth Yacht Club is embarking on a journey to foster, nurture and develop Australia’s next generation of sailing champions.

Steeped in a history of producing champions, holding world class events and a passion and dedication to our sport, Royal Perth Yacht Club is proud to list Olympians, Paralympians, record breaking circumnavigators, World Champions and America’s Cup Sailors amongst our ranks.

The journey to greatness starts with a desire, a commitment, a passion and tenacity second to none. The next critical step is partnering with someone who believes in you, is dedicated to your growth and in supporting you to success.

Royal Perth Yacht Club’s is committed to investing in the future of both the sport of sailing but also in the youth of Western Australia. Our mission is to provide an opportunity for sailors to develop the skills, team work and competitive edge to propel them into a future of professional sailing. 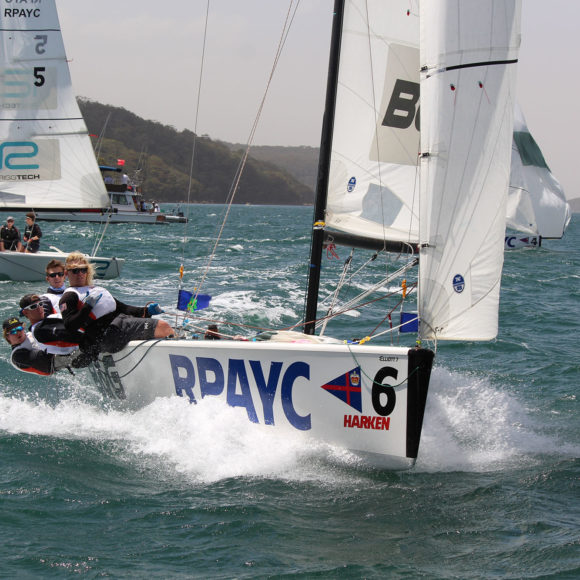 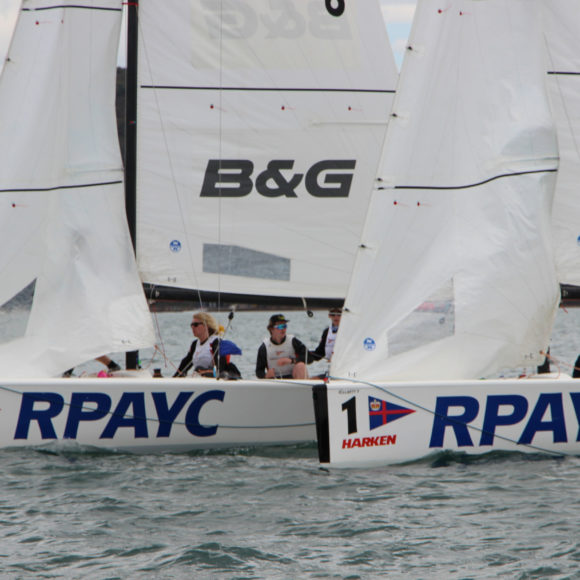 In developing this initiative the Club has undertaken a best practice approach and investigated the most successful youth programs around the world. The strongest asset these programs have in common is the use of fleets of the one design Elliott 7. Clubs such as Royal Prince Alfred Yacht Club, Cruising Yacht Club of Australia, Royal Sydney Yacht Squadron and Royal New Zealand Yacht Squadron all utilise the Elliott 7 for their sail training programs, youth development squads in addition to national and international regattas.

The success these programs have achieved in providing sailors with the opportunity to compete on a level playing field at Regattas is second to none.

Royal Perth Yacht Club will be purchasing three Elliott 7’s. The plan, with your help, is to increase this fleet to a total of six boats.

Our larger vision is to bring both national and International Youth regattas back to Western Australia.

In addition to aligning the Royal Perth Yacht Club with like-minded Clubs already running successful programs, the Elliot 7 provides a one design fleet optimised to deliver speed, performance and development of sailing skills not found on other boats.

Investing in a fleet of Elliott 7’s, comes with the additional benefit of ensuring that our Youth Sailors train and compete at a local level on the same boats used at national and international regattas. This also ensures regattas held by Royal Perth Yacht Club will attract top sailors and crews from around Oceania.

How you can help

How you can help

We have the strength, commitment, reputation and determination to embark on this exciting project but need your support to make it a success.

Royal Perth Yacht Club will initially be purchasing 3 boats, but need the support from Members to reach the goal of the purchase of the final 3 boats.

To make our vision a reality, the Club has partnered with the Australian Sports Foundation (ASF).

The Australian Sports Foundation are passionate about building a healthier and more inclusive Australia through sports. Founded by the Federal Government in 1986, the ASF have helped over 1200 athletes, organisations and sporting clubs raised over $350 million for sporting activities.

For more information on the Australian Sports Foundation visit https://asf.org.au/about/

All donations made through the Australian Sports Foundation for the project will ensure the donor(Private/Corporate) receives a tax deductible receipt. 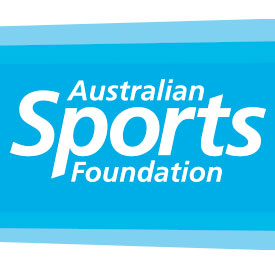 Key benefits to you for being involved

How can I find out more?

We’d love to welcome you on board for this exciting initiative.

For more information, please contact Stuart Walton on 9389 1555 or genman@rpyc.com.au 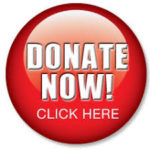 Clicking on this link will transfer you through to the Australian Sports Foundation.