Open to all Members!

All training sessions are included as a benefit of Club Membership!

The Team Racing Squad was established in 2012. Since 2019 the Squad has been coached by Adam Brenz-Verca. Adam has provided excellent on water discipline, tactics and skill development, resulting in obvious improved performance of our squad.

The Squad trains every fortnight most months of the year using the Club’s fleet of BW8 training yachts. Members of the squad can also opt to attend International Team Racing Regattas!

In early 2020, RPYC’s team travelled to Tasmania to compete in the inaugural Australian Keelboat Team Racing Championship. Great optimism came out of that regatta for more Team Racing regattas nationally.

During the year, the Club runs two practice regattas which we call the Impromptu Cup. The story behind the name is that the regatta was created when another scheduled regatta failed to get enough nominations. So, the Team Racing Squad was asked if they would like to conduct an informal training regatta; and so the Impromptu Cup was created.

Register your interest and keep updated with training times and events: Contact RPYC’s Boating Department on 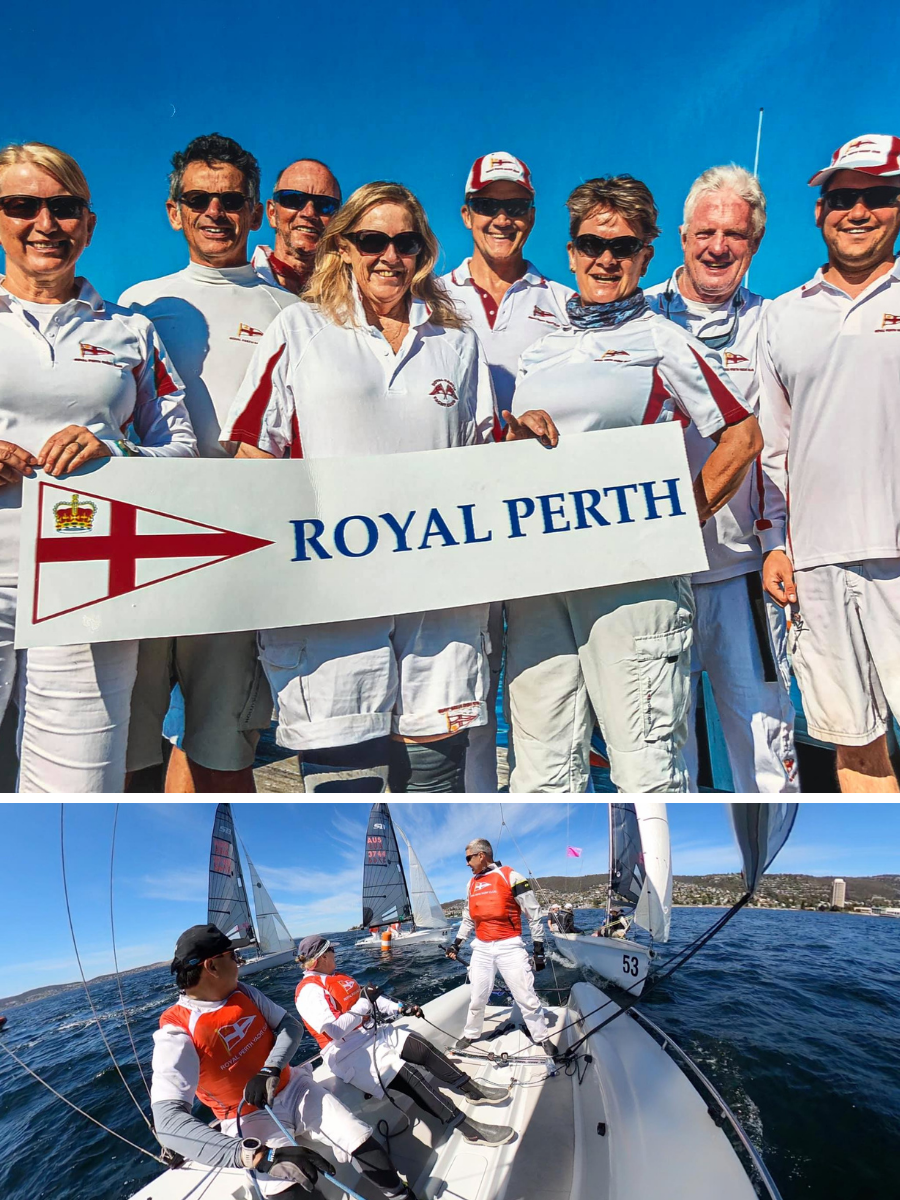 Calling for Expressions of Interest from teams!
Open to all Clubs! 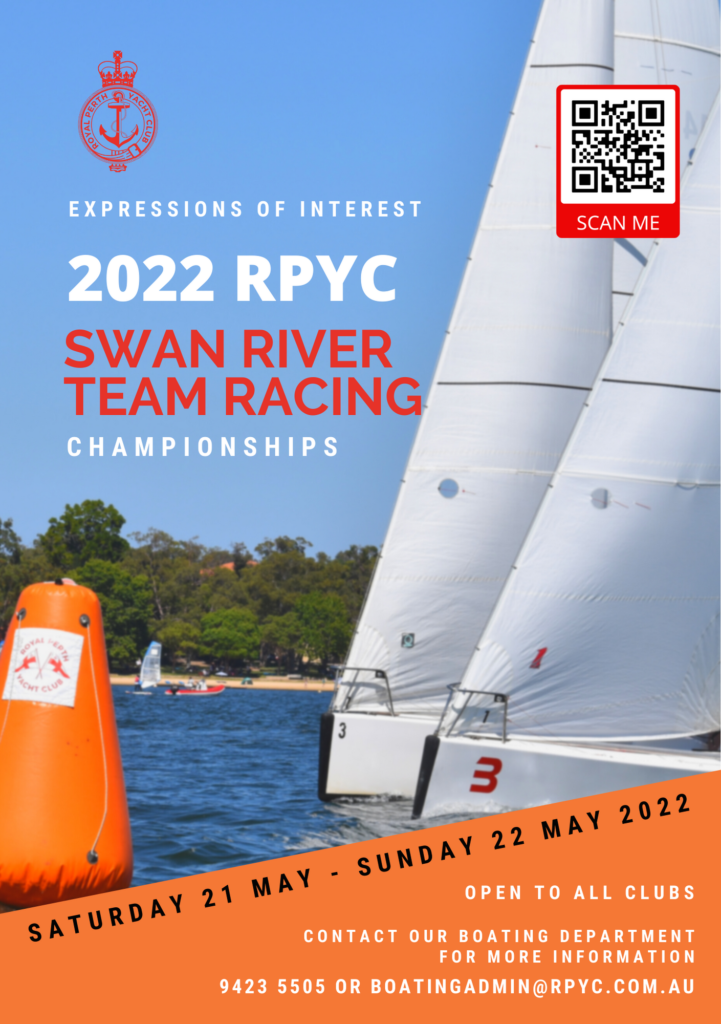